According to recent sources, the visa amnesty for Thailand remains unconfirmed with the rumors that have circulated recently on a potential extension on the amnesty for visas up to October 31st. Sources have indicated that only those unable to fly home will be permitted this amnesty and not those who have the means, as no flights are barred from returning home should return to their home countries after the September 26 deadline to avoid prosecution.

Due to conflicting sources Col., Phakkaphon Salubon mentioned that by September 29th there would be confirmed as to these speculations, however, there hasn’t been any and it was further reinforced by the Immigration spokesman, Chengron Rimpadee that only nationals from foreign countries who cannot fly back will be exempted from overstaying. However, it is best to assume therefore that anyone who has not renewed their visa by the 26th is now overstaying.

However, it is confirmed that the Thai government has extended the country’s state of emergency up to October 31st and will be giving out its special tourist visas at the beginning of October to help with sparking foreign tourism within the nation again. 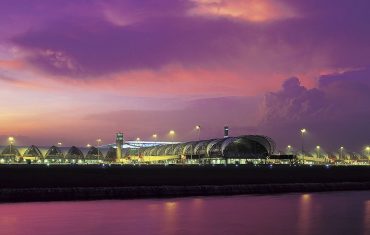 LATEST UPDATES : CAAT guidelines for 11 groups of travelers to a Thailand 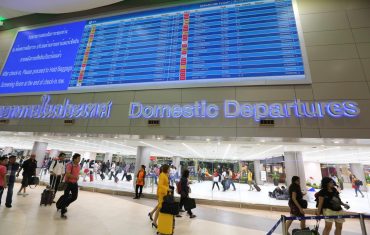 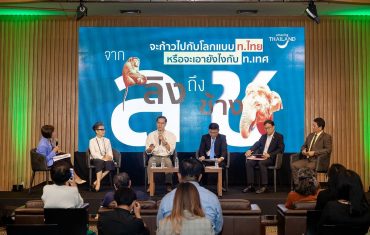 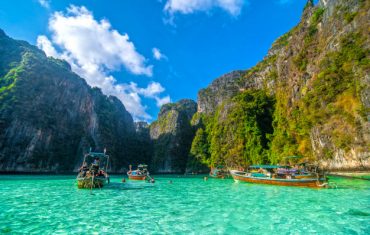 Quarantine Expected to be reduced to 7 days 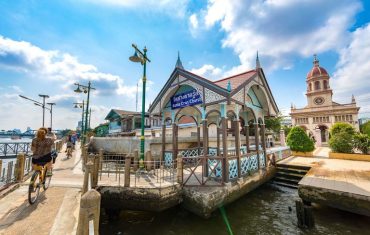 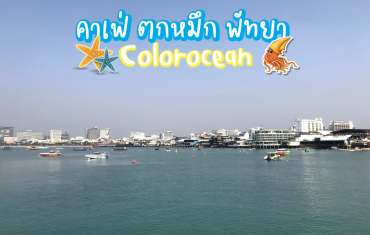 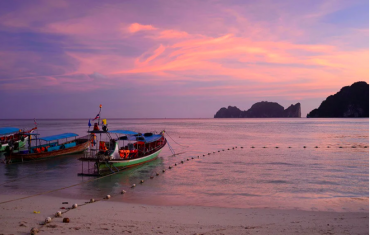 OVID Insurance now mandatory for any foreign visitor to Thailand 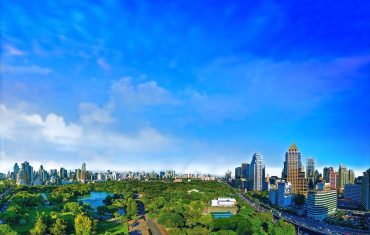 LATEST UPDATES : Thailand domestic travel is on an increase as more restrictions are relaxed post-Covid 19